HYDROGEN
FROM THE
ADRIATIC

green electricity from the sea

Hydrogen will play a crucial role in achieving the European and global decarbonisation goals by 2050, since its combustion does not generate carbon dioxide emissions. It can be used to power fuel cells, such as those of cars or ships, and it can also help from the point of view of renewables and the electricity grid, whose needs are not programmable and are subject to hourly and seasonal variations in increasing rates. In this way, in the event of production peaks or grid congestion, the electricity that cannot be placed instead of being lost could be transformed into hydrogen through electrolysis by exploiting clean renewable energy. “Green” hydrogen will therefore allow these non-programmable resources to benefit from the widespread gas transport network and storage, helping to face the challenge of intermittency of green energy. The method is known as “power-to-gas”.

By applying a percentage of 10% of hydrogen to the total gas transported annually by the methane network, 70 billion cubic meters of gas per year, more than 7 billion cubic meters could be introduced into the network every year, which would allow to reduce the carbon dioxide emissions of 5 million tons, corresponding to the total emissions of all the cars in Emilia Romagna.

Renewable gases such as green hydrogen and biomethane will play a central role in the decarbonised energy mix beyond 2050 together with traditional renewable sources (wind and photovoltaic) and we have the skills and technologies to become leaders in this sector too. 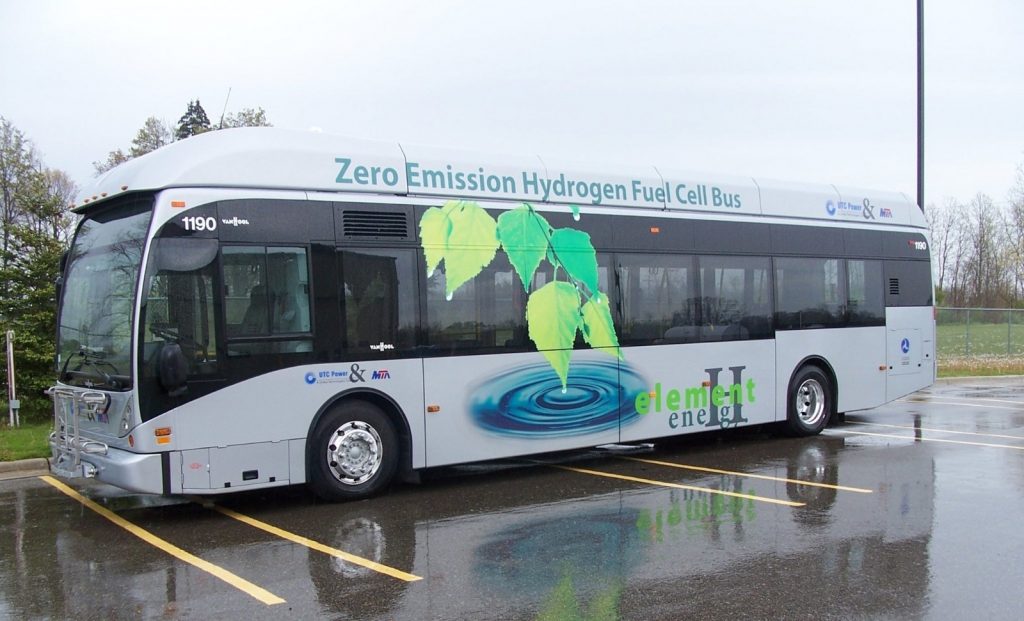